Have you ever experienced body disorders while enjoying your day? There are few things which can ruin your mood and a day as quick as a sour stomach. Basically, the sour stomach is an unpleasant feeling & dreadful symptoms which are associated with your upper gastrointestinal disturbances.

I know how it feels if you are having an unpleasant feeling in your upper gut. Such stomach disorders restrict you from eating what you want. However, it’s not only you having a sour stomach.

Moreover, according to health line, the percentage of the adult population who will experience some gastro-esophageal reflux disease (GERD) within a 12 month period is sixty percent. Furthermore, 20 to 30 percent will have weekly symptoms.

GERD has an adverse effect on people’s life, which includes

There are various causes which can give you a sour stomach sickness, however, some of the main causes are:

The most commonly experienced symptoms of sour stomach are:

Bloating: It happens due to excess eating and trouble in breaking down of food particles during digestion. It results in producing gas in stomach, due to which stomach swells temporarily.

Regurgitation: The feeling of stomach acid going up into your mouth or throat. Moreover, this can leave you with a sour taste in your mouth.

Some of the other symptoms include:

Some of the basic home remedies for sour stomach are:

Do not lie down immediately after eating food; it is one of the main reasons for sour stomach. Instead stand upright so that there is enough space between your stomach and esophagus for digestion.

Carrot juice is very useful for treating sour stomach. It absorbs the acid that has found way upwards. So to treat sour stomach, blend some carrots and add some honey and mint for the better effects.

A warm cup of milk is also helpful in case of a sour stomach. If you are not lactose allergic all you need is a cup of warm milk it contains bases and fats which are effective in the case of acidic problems. Honey can be added for better taste and treatment.

As we all know banana contains potassium which acts as antacid so it can be used for the treatment of sour stomach. Moreover, it covers the stomach wall thus reducing the irritation caused by the sour stomach. Also, eat the required amount of banana to avoid vomiting.

Yogurt also has the same effect as the banana as it lines up your stomach and reduces the irritation. Moreover, it is lighter than food as a banana so it can be used to avoid nausea or vomiting. Yogurt also speeds up the digestion process. 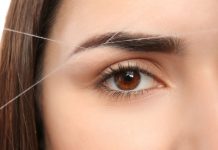 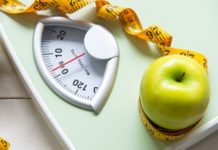 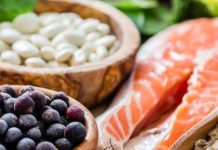 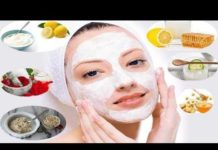 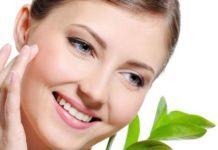 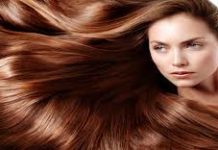 Disclaimer
It is not the intention of lustereyes.com to provide medical advice, diagnosis, or treatment recommendations. Always seek the advice of an eye doctor, physician or other qualified health care professional for diagnosis and answers to your medical questions.
FOLLOW US
© 2018 Copyrights lustereyes.com. All rights are reserved.